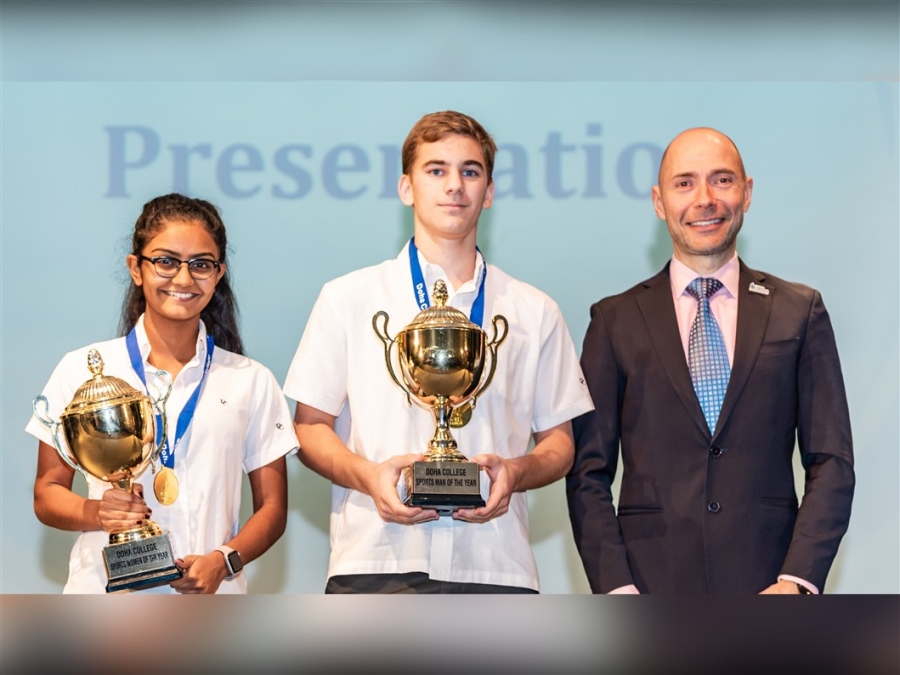 Doha College recently celebrated its most successful sports year to date. They presented over 400 medals to over 350 students who represented the school in 58 teams that competed in regional and national tournaments, in over 300 matches. Their overall win rate was an unprecedented 80.6%, making Doha College a very strong contender within the sporting community of Qatar and beyond.

The school awarded the 2019 Sports Man and Sports Woman of the Year titles to Dillon Laubscher and Sakshi Mani for their exceptional contribution; not just through the trophies they helped bring home, but also for supporting the school with coaching clubs, assisting with event organisation and being tremendous assets to the PE department.

Throughout her years at Doha College, Sakshi represented the school an astonishing 157 times in 10 sports, proving herself an all-rounded, high-performance athlete. 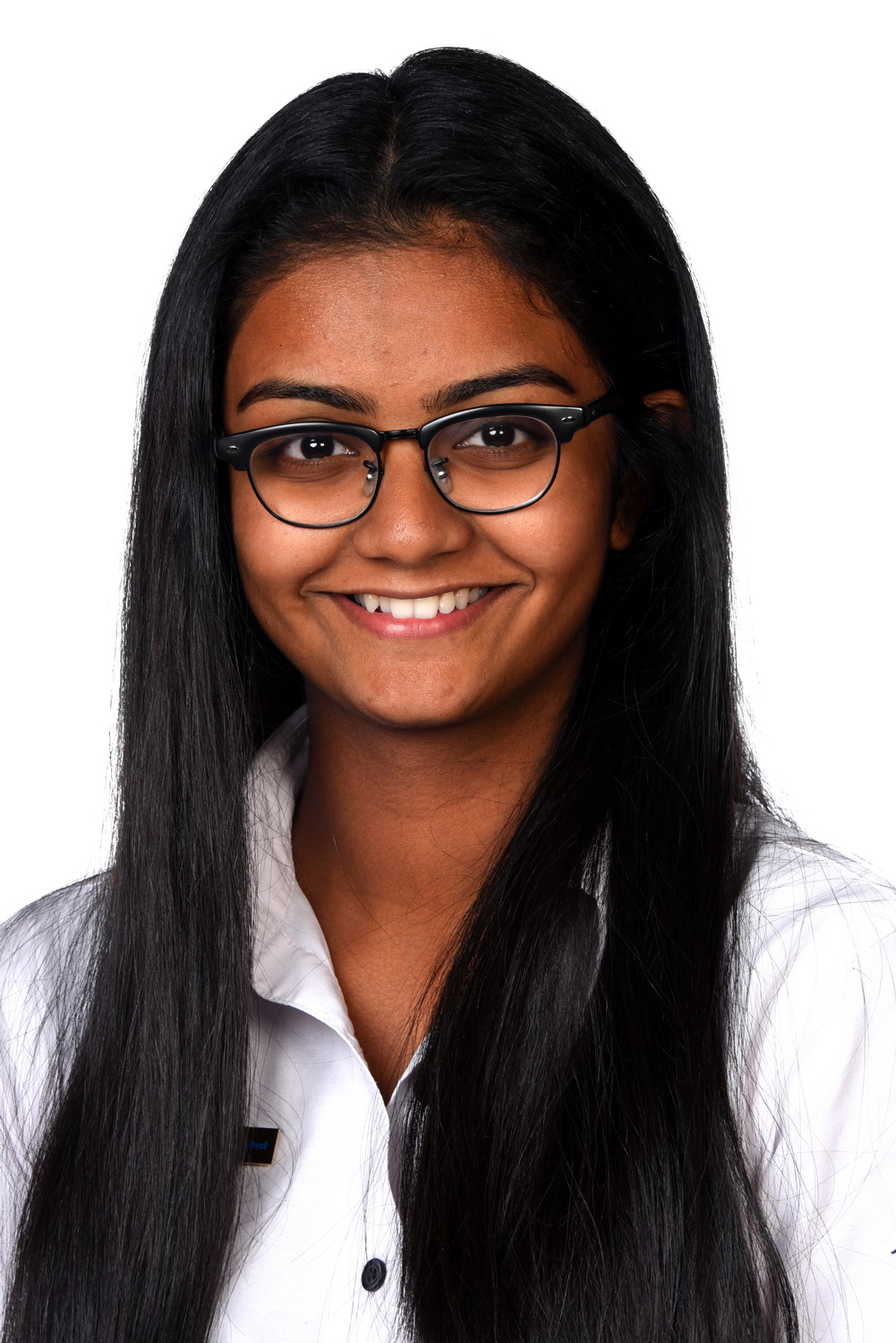 Winning the Sports Woman of the Year not only is one of my biggest personal achievements here at Doha College, but also an absolute honour to receive,” Sakshi said. “Following the footsteps of girls before me is motivating me to carry on this level of enthusiasm and commitment into my adult life at university. Representing DC since Year 7 has moulded me into the sportswoman I am today, and I feel privileged to receive it at the end of my school career.
Sakshi Mani, Sportswoman of the Year 2019

Dillon Laubscher who, apart from being an awarded sportsman, is also an accomplished musician. 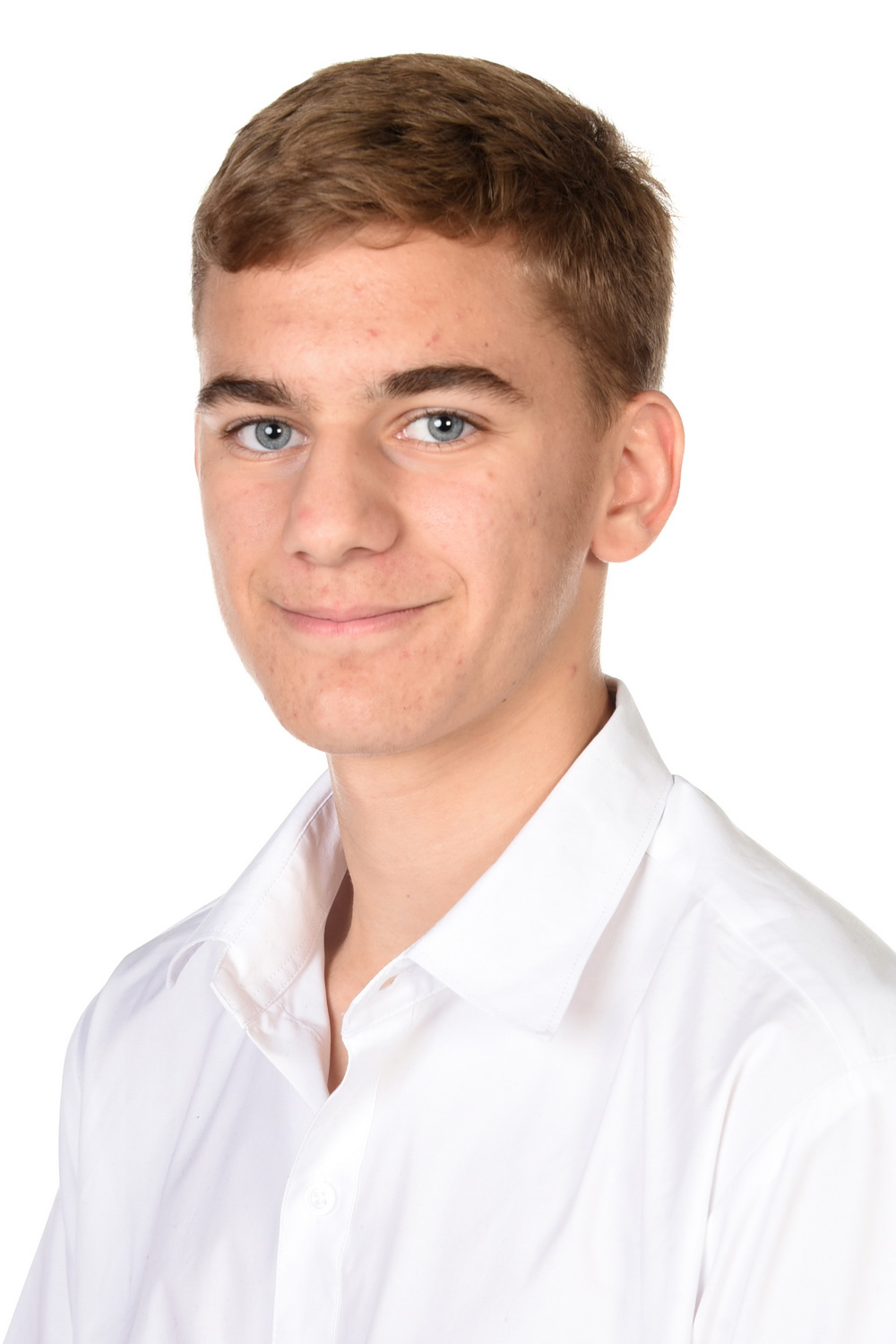 I am extremely honoured and privileged to be receiving this award from the college. Sport at Doha College has provided opportunities for many students and has taught us to work hard, respect all and most importantly, to have fun. Sport has been prominent in my life and will continue to be so in university and beyond.
Dillon Laubscher, Sportsman of the Year 2019

The ceremony awarded 35 trophies, an array of Half-, Full- and Principal Colours, as well as the “Service to School Sport” award presented to Dominic Jason, who recently captained Qatar’s U18 team at the West Asia Rugby Championship. The school also celebrated an astounding 23 students who were selected to compete internationally in rugby and fencing. The “2019 Team of the Year” title went to the U14 netball team (girls) and the U13 basketball team (boys), who were undefeated in their tournaments. 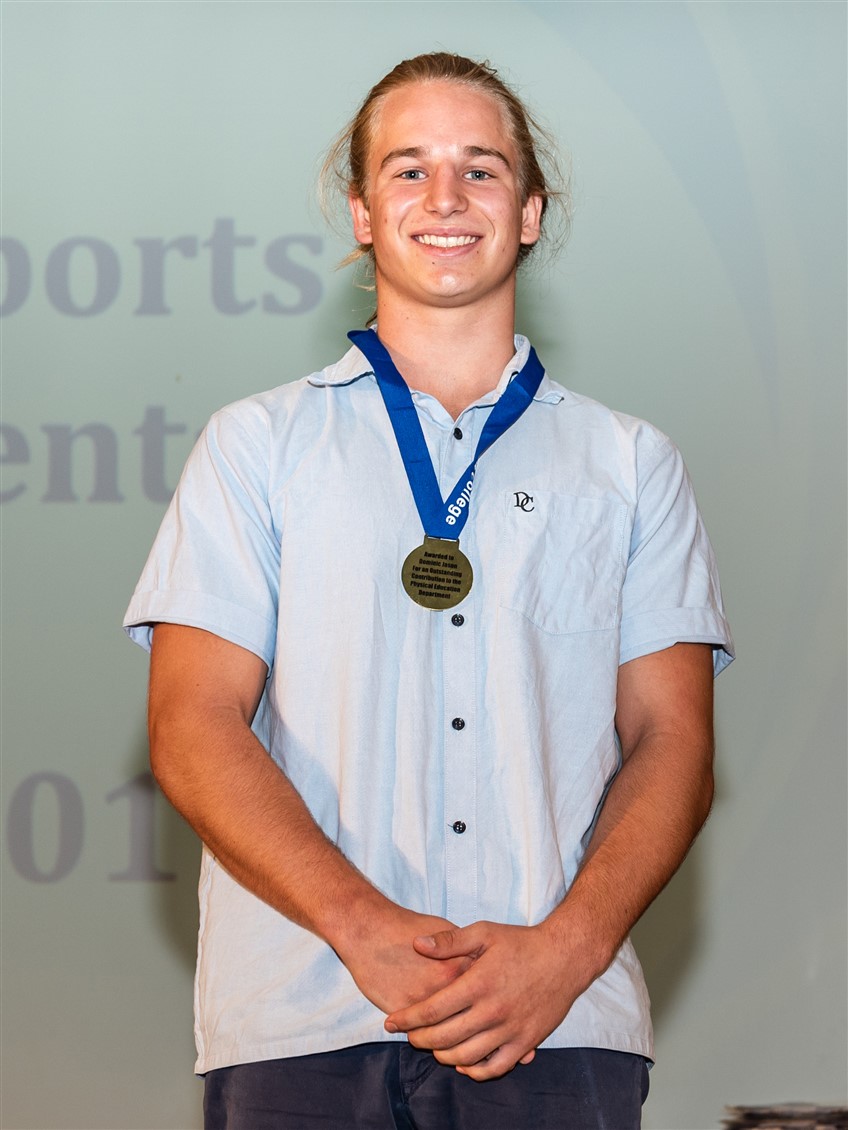 Focus on fitness and sports has always been a priority at Doha College, whose curriculum includes PE and swimming at all levels. The school enjoys a close collaboration with its sports academy Evolution Sports Qatar, offers a BTEC Diploma in sports coaching, and has several alumni in sports scholarships at prestigious universities.

Make sure you enter all the required information, indicated by an asterisk (*). HTML code is not allowed.